Congratulations to Southwest High School Girls Basketball Head Coach Dan Froehlich for being inducted into the Southwest Athletic Hall of Fame. Dan is one of the founding members of the Mpls Lakers, a former Coaching Director and a long-time Board Member. Well deserved Coach!

Dan’s passion for coaching was ignited at age 18, when he led a SWAC 8th grade baseball team to the city championship. While in college, he coached the Southwest 9th grade boys basketball team under Walt Williams. He then served as a varsity assistant to Walt’s successor, Ken Kielty, in the early 1980s. Over the next thirty years, Dan coached countless basketball, soccer and baseball teams in the Minneapolis parks.

In his 11 years - and counting - as the head SW Women’s Basketball coach:

Dan is very proud of his role in helping build youth basketball in SW Minneapolis. While interviewing for the SW varsity job in 2011, Dan told then AD Ryan Lamberty that for SW women’s basketball to get to the next level, SW area girls needed the opportunity to develop a passion for competitive hoops at an early age. Dan vowed to help make that happen. A year later, Dan, along with a few other very dedicated and hard working partners, founded and began building the MPLS Lakers Traveling Basketball Association.

Starting with two teams in 2012, the MPLS Lakers fielded 23 boys and girls teams in grades 4 through 8 in 2022. That’s over 230 youth participating annually. This has been a game changer -- 10 of the 14 players on the 21 - 5 2022 SW City Conference Champion were MPLS Lakers Alumni! Dan still serves on the MPLS Lakers board and helps train it’s coaches. Many MPLS Lakers alumni have gone on to play for Washburn, Roosevelt and South as well.

Dan also played 3 years of varsity basketball at SW, earning All-City honors on a team ranked No. 2 in the state at one time. He was named to WCCO’s All-State Team of the Week four times during his career. He went on to play basketball at Golden Valley Lutheran College.

A true Minneapolis City Conference family, Dan is married to Liz, a Washburn grad. They have three children – Kate (SW 2008), Peter (South (2011) and Joey (Washburn 2013). Dan is a semi-retired lawyer, and has made the Minnesota Law and Politics’ Super Lawyer list multiple times. 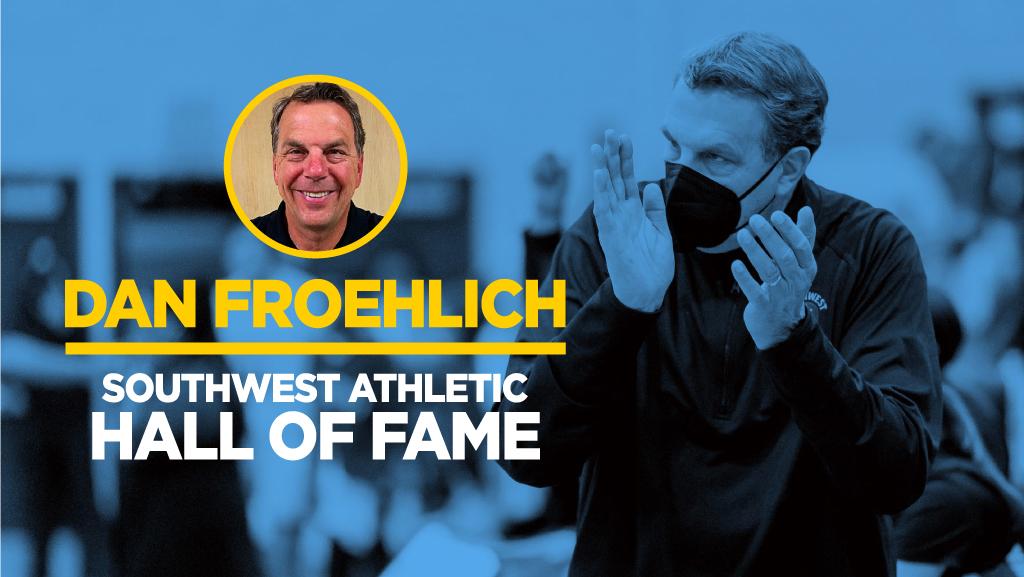 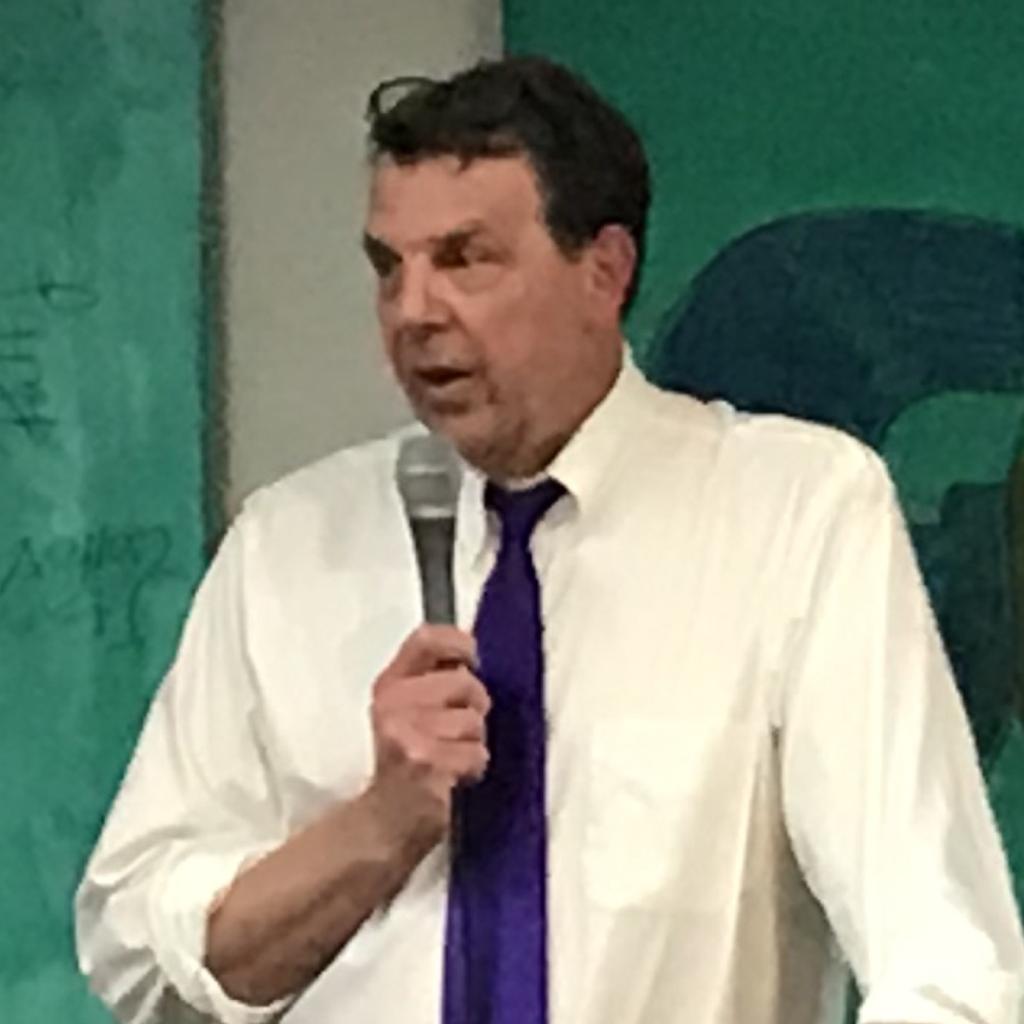 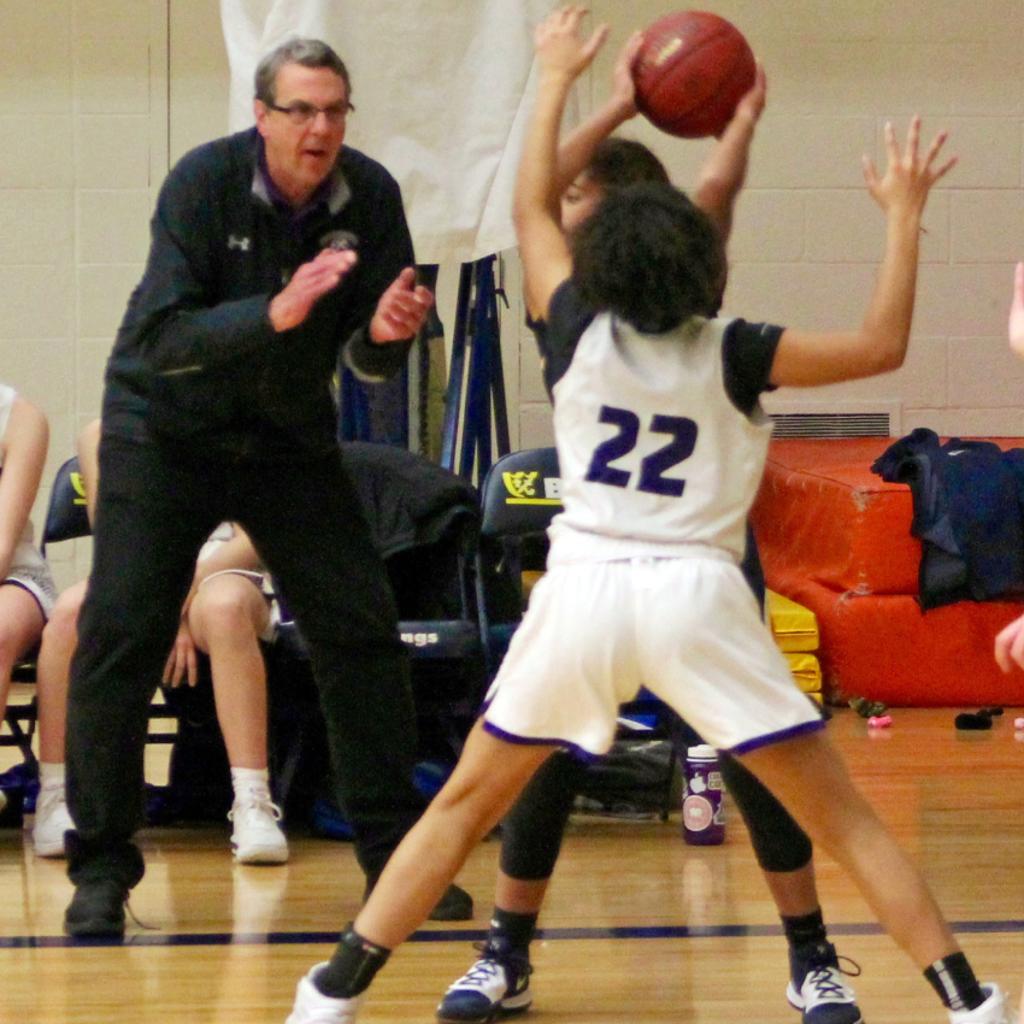 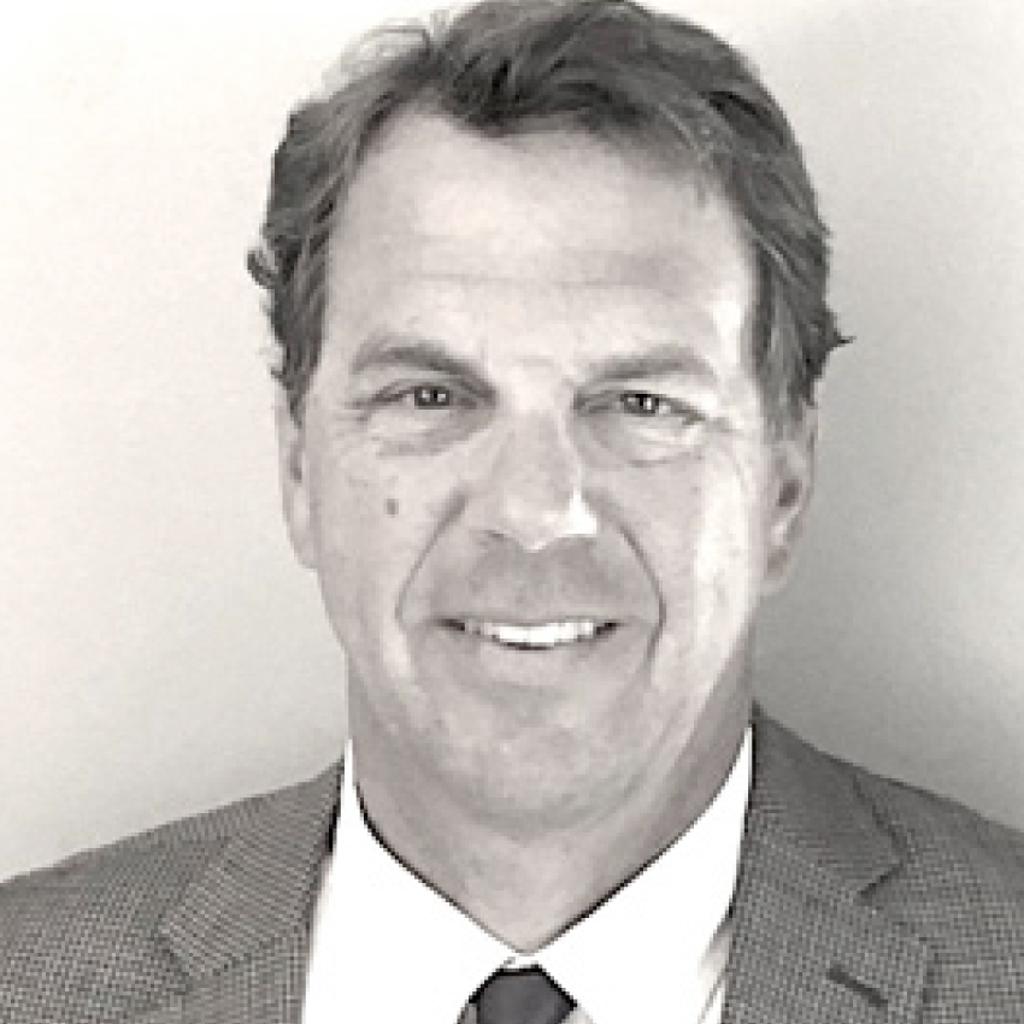